Click on the ‘Read More’ links to go to the full stories. 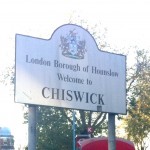 South of Ealing and east of Hammersmith is a leafy town called Chiswick (pop. 33,000), in the west London borough of Hounslow. It fits neatly in a bend of the River Thames and boasts one main commercial area: the Chiswick High Road.

Where to book your office Christmas lunch 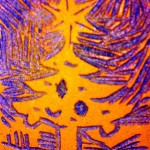 The office Christmas lunch. You don’t want to be in charge of booking it, because guess what by the time it gets to November everywhere is booked up and you’re facing telling the boss (or, as in the case of us small businesses, the other person) that it’s going to be takeaway on the one day that you’d like it to be special.

So that’s what this guide is for – to remind you to *book early*. And, if you’re a restaurant owner, there’s a little bit of insight into what makes the Christmas office lunch an occasion to remember fondly. Read more… 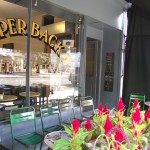 Back in June 2014, a tweet showed up in the @ContactusEaling timeline. @potterkatiehook had posted a graph clipped from the Sunday Times, headlined “Could these areas be the next big things?”. Down at number six, behind York and Cricklewood, was South Ealing. Not Ealing. Specifically South Ealing.

Liz Pilgrim back in Ealing Broadway 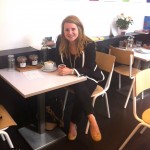 After over a year operating out of her Acton showroom, she’s back in offices in Ealing Broadway

Liz Pilgrim has no plans just yet to re-open (“but never say never!”) the babye shop that she’s probably best known for, that was attacked on The Green during the 2011 Ealing Riots, and which thrust her into the national limelight. Her business has evolved since then – from a retail focus into babyagency. She now represents maternity and baby brands like Boob, out of Sweden, and Babylonia, a Belgian brand. Read more… 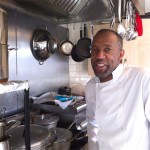 To Paul Laidlaw, the food itself is the whole story: the start, the middle and the finish. Dishing up his signature curried goat from a busy kitchen at the Top Hill Caribbean English cuisine restaurant on West Drayton Road (across from West Ealing station), Paul explains that to run a food business, “you need to sleep with it and eat it”.
Read more…

Nicola Gaughan writes about the town she knows so well 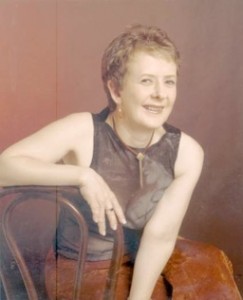 From Queen Victoria to Isambard Kingdom Brunel; Charlie Chaplin and Jimi Hendrix, this town has made its name.

As a lifelong Hanwell resident (except for a few short spells away), I love knowing that our community has been in existence since about AD 959.
It’s thought the name originates from a huge stone (aka Han in Anglo Saxon) situated near the original spring in the grounds of the old Rectory.
Another name suggestion is that Hana means cockerel and weille refers to a stream. It also has a mention in the Domesday Book, as consisting of farm and meadowland, and it had a mill. Read more…

Distributors need to talk about it more, says Sean Beardmore

Network marketing still has some work to do on its image, it seems.
Despite ongoing defence of the business model in blogs, columns and online forums, a negative perception persists around what is also called multi-level marketing, word-of-mouth marketing, or referral marketing.
Perhaps its greatest fault is that it’s difficult to explain.
Read more…

It’s up to Ealing now

Zakar Hussain’s life over the past three years has all the trappings of an Ealing Studios movie – British-Pakistani boy who grew up making wraps and chutneys in his uncle’s restaurants, moves from Birmingham to London to study catering at Thames Valley University (now the University of West London, on St Mary’s Road). He falls in love with Ealing, and decides to fulfil his dream of opening an Asian street-food cafe cheerily called “Green Mango Cafe” on just the perfect spot: The Green, in Ealing…

“Help me to rebuild my business,” he says in this Contactus video.
Read more… 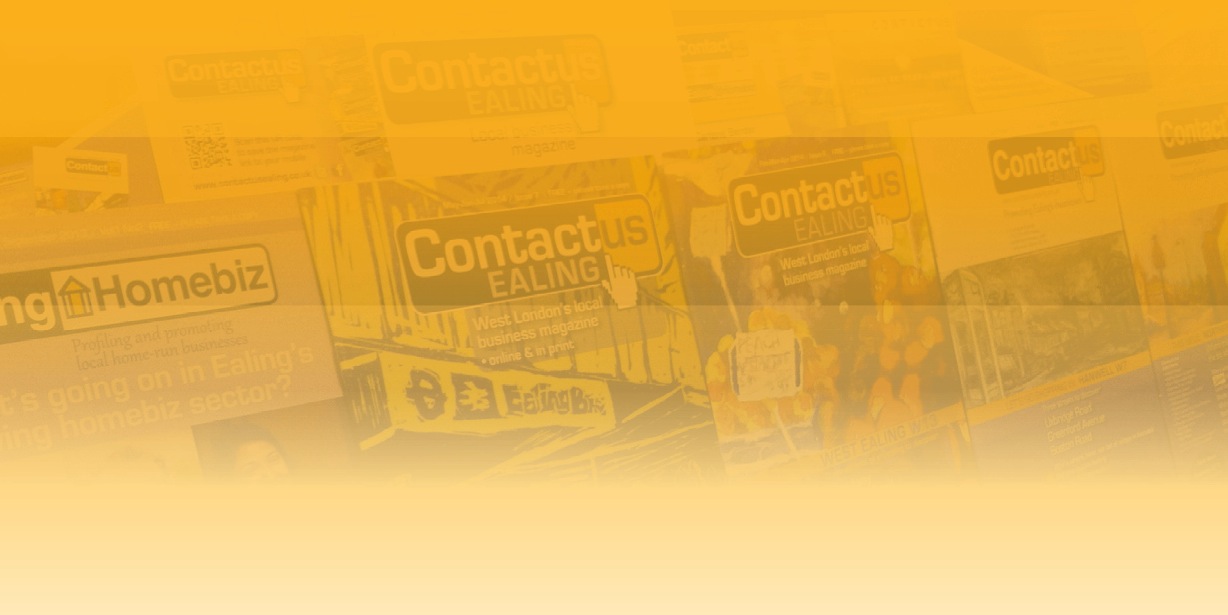